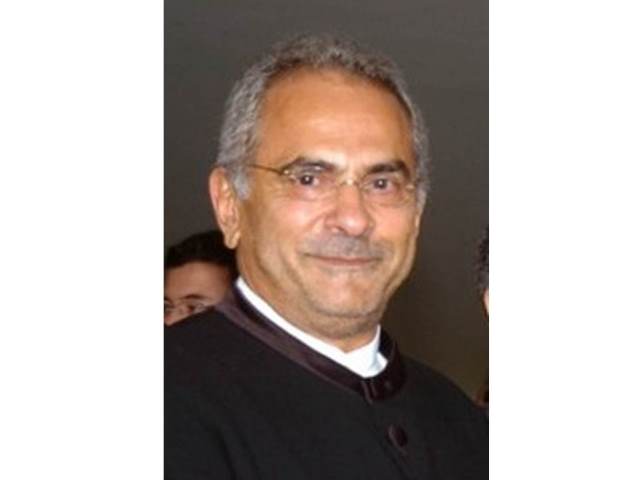 *This is a Wikipedia text with some modification and additions.