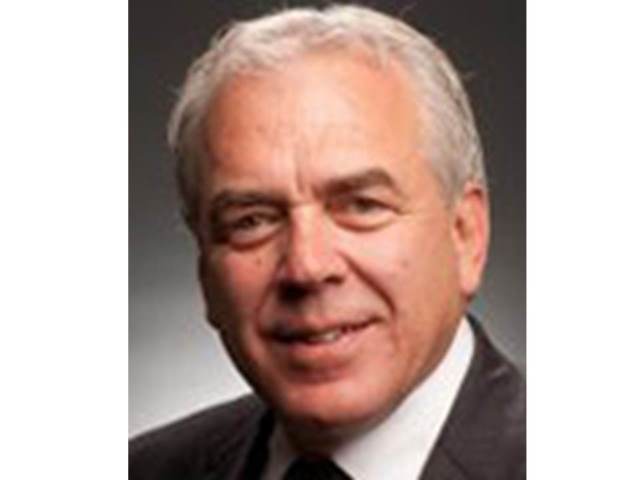 Roger Coate is the Paul D. Coverdell Professor of Public Policy at Georgia College and Distinguished Professor Emeritus of Political Science at the University of South Carolina.

The following is an article by Brittiny Johnson that appeared in the announcement made by Georgia College. See https://frontpage.gcsu.edu/announcement/roger-coate-chosen-chair-elect-academic-council-united-nations-system

Dr. Roger Coate, the Paul D. Coverdell chair of public policy, has been elected as chair-elect of the Board of Directors of the Academic Council on the United Nations System (ACUNS). After serving for a year as chair-elect, beginning in June 2017, he will assume the position as chair for a three-year term from June 2018 to June 2021.

ACUNS is the premier global professional association of educational and research institutions, individual scholars, teachers and practitioners active in the work and study of the United Nations, multilateral relations, global governance and international cooperation. The association promotes teaching on these topics, as well as dialogue and mutual understanding across and between academics, practitioners, civil society and students. Its members come from diverse fields of study and practice. It also has institutional members across the world, representing a diverse range of universities, research centers, think tanks, NGOs and related organizations. Georgia College has been an actively engaged institutional member of ACUNS since 2009.

The Council conducts a set of diverse activities: global and regional conferences, workshops, lectures, seminars, pod casts and more. The Annual Meeting is a global conference which provides attendees with a unique opportunity to discuss UN- and global governance related research, teaching and policy. Each year, the annual meeting is held in a new location. The 2017 annual meeting is in Seoul in June, and the 2018 annual meeting will be held in Rome in July.

The Council’s award-winning and influential refereed journal, Global Governance: A Review of Multilateralism and International Organizations is published four times a year by Lynne Rienner Publishers. Professor Coate was founding co-editor of the journal, and, under his editorship, Global Governance, was awarded “Best New Journal in the United States in 1996 in Business, the Social Sciences and the Humanities” from the Association of American Publishers.

ACUNS has Liaison Offices in New Delhi, New York, Tokyo, Geneva and Vienna which serve as contact points for ACUNS members traveling to those locations and interested in making connections to the United Nations based organizations in those cities and to the local scholarly communities there.