Japanese Foreign Minister Taro Kono voted for the resolution as it would be a powerful engine to advance the UN reform efforts and explained the importance of capacity building of UN peacekeepers. 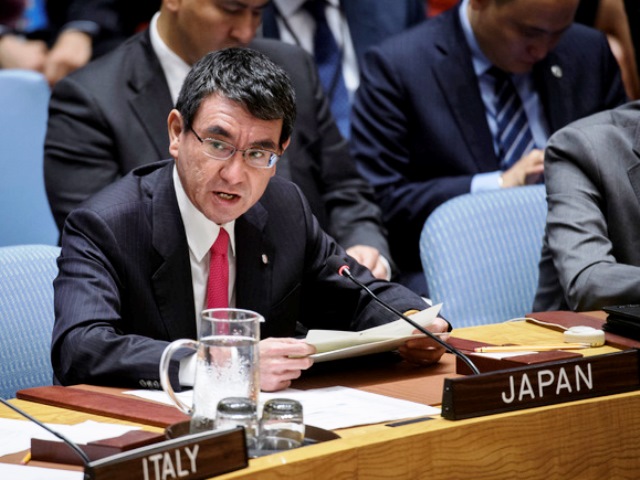 While expressing Japan`s support of the UN reform efforts, Japanese foreign minister Taro Kono emphasized the importance of training and capacity building of UN peacekeepers. He noted well-trained and skilled peacekeepers are essential in ensuring effective and efficient peacekeeping operations. There was a need to fill the gap between what is required in the field and what capability and equipment the peacekeepers have. Kono referred to Japan`s support of the UN Project for African Rapid Deployment of Engineering Capabilities (ARDEC) conducted in Kenya since 2015. Since more than half of the peacekeeping missions are deployed in Africa, Japan believed cooperation between the UN peacekeeping operations and the African Union was critically important and would continue to promote human resources development for social stability in Africa. He also mentioned the Nairobi Declaration of TICAD VI and Japan`s intention to support the cooperation between the UN and major Troop Contributing Countries of Asia and Africa. Full text of Foreign Minister Taro Kono`s statement is shown below.

It is a great pleasure for me to be here in the Security Council today to discuss the challenges facing United Nations Peacekeeping and its reform.

I would like to pay my highest respect to H.E. Mr. Hailemariam, Prime Minister of Federal Democratic Republic of Ethiopia for his initiative to host this meeting and H.E. António Guterres, the Secretary-General of the United Nations for demonstrating leadership toward the reform of UN peacekeeping.

Peacekeeping is indeed a noble and lofty effort the UN has led for decades to maintain international peace and security. Under the banner of Proactive Contribution to Peace, Japan has made every effort to achieve peace and stability in the international community. UN peacekeeping has surely been an indispensable part of our efforts.

In 2015, Japan enacted a series of Peace and Security legislations to allow our country to further contribute to the diverse activities of UN peacekeeping. This year marks the 25th anniversary of the enactment of the International Peace Cooperation Act. Japan has dispatched more than 12,500 personnel to 27 missions including Cambodia, the Golan Heights, Timor-Leste and Haiti during the past quarter century. Most recently, Japan’s engineering units were dispatched to the United Nations Mission in South Sudan (UNMISS) for five years which is the longest deployment period so far of Japanese peacekeepers. They repaired approximately 260 kilometers of road and developed 500 thousand square meters of land. Japan will continue our dispatch of staff officers to UNMISS headquarters and contribute to the peace and stability in South Sudan.

Regarding today’s theme of UN peacekeeping reform, Japan fully supports the implementation and follow up of the reform efforts to make UN peacekeeping more effective and efficient.

The resolution we adopted today will be a powerful engine to advance our reform efforts. Japan strongly supports this resolution and will work to implementing it. Among many reform efforts, I would like to emphasize the importance of training and capacity building of UN peacekeepers. Well-trained and skilled peacekeepers are essential in ensuring effective and efficient peacekeeping operations. There is a need to fill the gap between what is required in the field and what capability and equipment the peacekeepers have. Japan has been a strong partner of the UN in developing the UN Project for African Rapid Deployment of Engineering Capabilities (ARDEC) conducted in Kenya since 2015. Under this partnership, about 80 Japanese Self-Defense Forces personnel have been dispatched as instructors in order to train 130 engineering personnel from five East African countries.

Since more than half of the peacekeeping missions are deployed in Africa, we believe cooperation between the UN peacekeeping operations and the African Union Peace Support Operations is critical. Japan will continue to promote human resources development for social stability in Africa, which is one of the priority areas of the Nairobi Declaration of TICAD VI.

In partnership with the UN and major Troop Contributing Countries of Asia and Africa, Japan will increase the efforts of capacity building in countries of the Indo-Pacific region.

I would also like to stress that it is important for the UN and member states to coordinate their capacity building activities in a coherent manner. Japan hosted a meeting last month with the participation of officials from more than 30 countries. The need of such coherent coordination was widely recognized. The Secretary-General’s report on a mechanism to fill the gap between force generation and capabilities will be submitted to the UN Security Council within 90 days following the adoption of the resolution today. I hope the recommendation will be built upon best practices including ARDEC. We are committed to the discussions based on the report at the Security Council.

I would also like to stress the importance of the role of women in peacekeeping as well as human resource development of youth who shoulder our future. Those affected and hurt from conflicts most are women and children. Female peacekeepers can provide them appropriate support and address their specific needs. Women are indispensable in peacekeeping. Japan will host an outreach seminar next month in Tokyo to promote more senior women to be appointed to mission leadership positions. We also aim to expand the number of civilians contributing to peacekeeping by enhancing training for youth. Japan will continue to contribute proactively in peacekeeping activities. Moreover, as a member of the Security Council, we will actively take part in the discussions for the UN peacekeeping reform and will coordinate closely with other member states as well as the UN in order to achieve a “more effective, efficient and agile” UN peacekeeping.

Thank you very much for your kind attention. 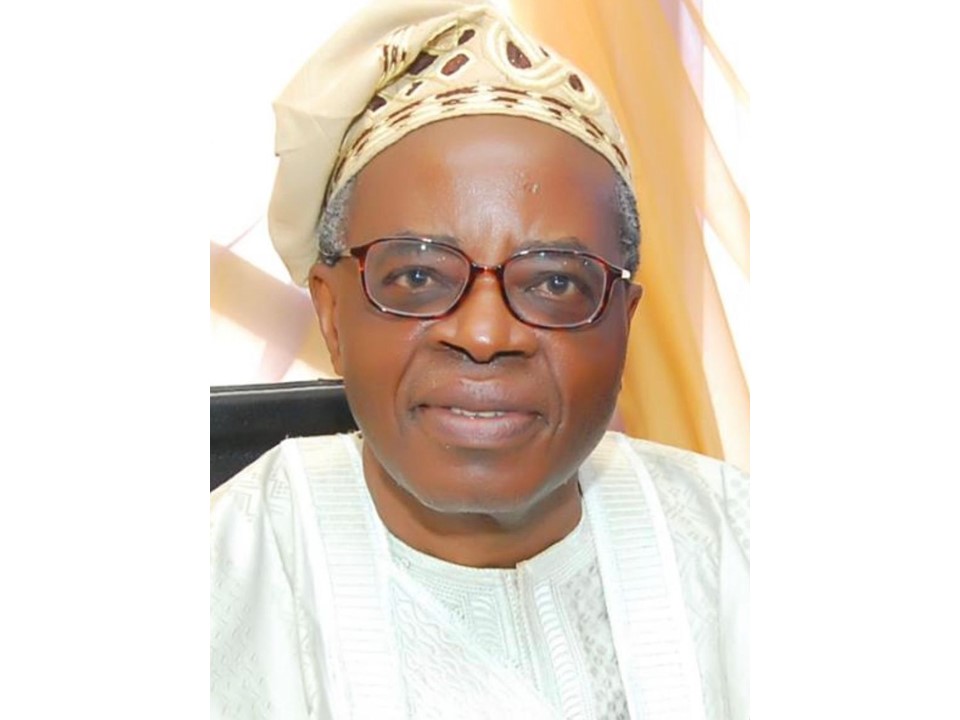