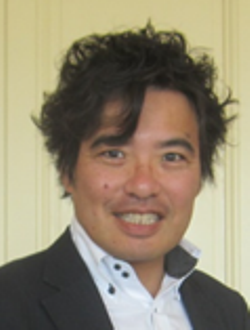 ・Secretariat of Japanese Parliamentary Committee for the World federation

Activities in the Association

・Director of the Global Peacebuilding Association of Japan (2018-)

・Secretary-General of the Global Peacebuilding Association of Japan (2018-)

Launching a business when he was a university student, he stays in the current post after serving as a president of a consolidated subsidiary of a major public relations agency and the like. Through his career building, he has been involved in enlightenment activities for disseminating UN philosophy, organization of meetings regarding UN reform and policy proposal to the Japanese government.