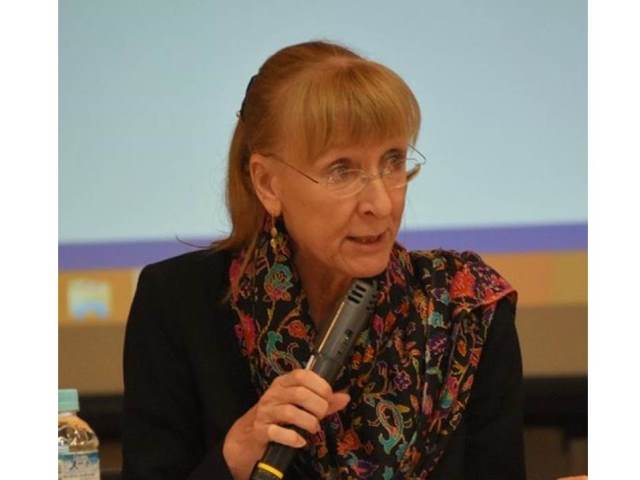 Ambassador Ina Lepel of the Federal Republic of Germany started her keynote speech by presenting a Germany perspective on the role of the United Nations in peacebuilding and global governance. Germany viewed multilateralism as an essential approach to achieve sustainable peace and wanted to strengthen the capacity of the UN in global governance in general and crisis prevention and peacebuilding in particular. Both the UN system and national systems of donors/contributors need integrated approaches and must overcome institutional silos in order to enable successful peacebuilding. The UN system is best placed to have a leading role in international peacebuilding. Being a Security Council member for 2018-2019, Germany had developed a policy in the UN Security Council aimed at better linking the Security Council and the Peacebuilding Commission. The UN Peacebuilding Commission (PBC) should strengthen its partnership with EU and other regional institutions. Germany supported SG Guterres’ approach of “Sustaining Peace”. 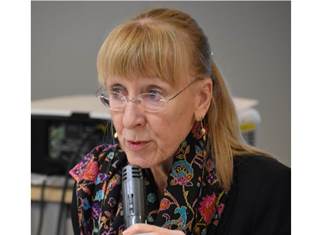 According to the German view, the PBC should present a clear agenda rather than a wish list to the Security Council. The Peacebuilding Fund should also provide more knowledge from the field to inspire the Peacebuilding debate.

Germany considered the PBC review due in 2020 an important opportunity for improvements in the PBC system and supported the Secretary-General’s recommendations made in January 2018. According to Germany’s view, key elements for review were prevention as well as transitions and financing. In these areas, Ambassador Lepel considered important the role of UN Resident Coordinators and their country teams. To achieve successful transition, the UN side and countries concerned should have strategic discussions and establish a common understanding of what needed to be done. National governments should set the priority for transition, while the PBC should provide targeted inputs and concrete suggestions. On the financing issue, she noted that necessary financial resources should also come from relevant partners such as the World Bank and expressed her hope that more partners would be engaged in financing, as stories of successful transition became better known.

Finally, she mentioned that Germany endeavoured an integrated approach within its own government by bringing together Ministries of Foreign Affairs, Development, Interior and Defense and mentioned the role of German Police in the transition period between peacekeeping and peacebuilding. Germany had spent 600 million euro in 2018 for crisis prevention, stabilization and peacebuilding and had produced strategic guidelines on transitional justice, security sector reform and rule of law support. She stressed that Germany considered that the UN has the legitimacy and should play a central role in global governance, while there was a need to improve its management efficiency and effectiveness. She added that Japan was an important partner in all those endeavors, especially when it came to making multilateral organizations more inclusive and effective. She also briefly touched upon the Alliance for Multilateralism launched by France and Germany.