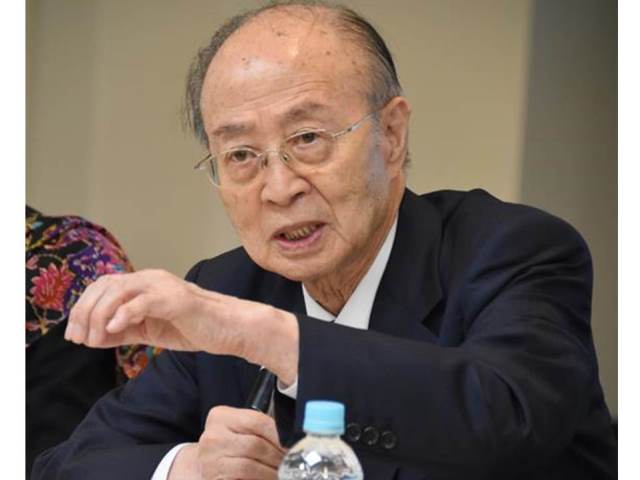 Referring to the statements made by Ambassador Lepel and Ambassador PIC, Mr. Akashi, the former UN Under-Secretary-General, began his comments by referring to his recent participation in the Tokyo-Beijing Forum held on October 26-27, 2019, in which Japan and China’s collaboration was discussed. Mr. Akashi noted with great respect the German and French cooperation in the area of peacebuilding and peacekeeping, and emphasized that, because peacebuilding and peacekeeping is an endeavor without guarantee of success, realistic and pragmatic approach must be always adhered to. He noted that Germany has been particularly active in peacemaking through effective use of national experiences and regional interests as exemplified in its participation in Afghanistan, which had been outside the UN framework. Mr. Akashi explained that, with reference to France’s unique role in Mali and Côte d’Ivoire, the role of French troops is consistent with the robust peacekeeping principle under Chapter 7 of the Charter and taking full advantage of French colonial experiences. He added that it was important to bear in mind the Brahimi Report of 2000, since it is based on many empirical wisdoms. Mr. Akashi was of the view that the present UN Security Council structure should not be considered permanent, and a new type of collaboration should be looked at, particularly semi-permanent membership. He expressed the view that the UN should always remain a creative and pragmatic forum, enabling countries to contribute in different ways and work towards innovative and realistic dialogues on peacekeeping and peacemaking.