Message from the President

Our Role in the Era of Intensifying Global Challenges 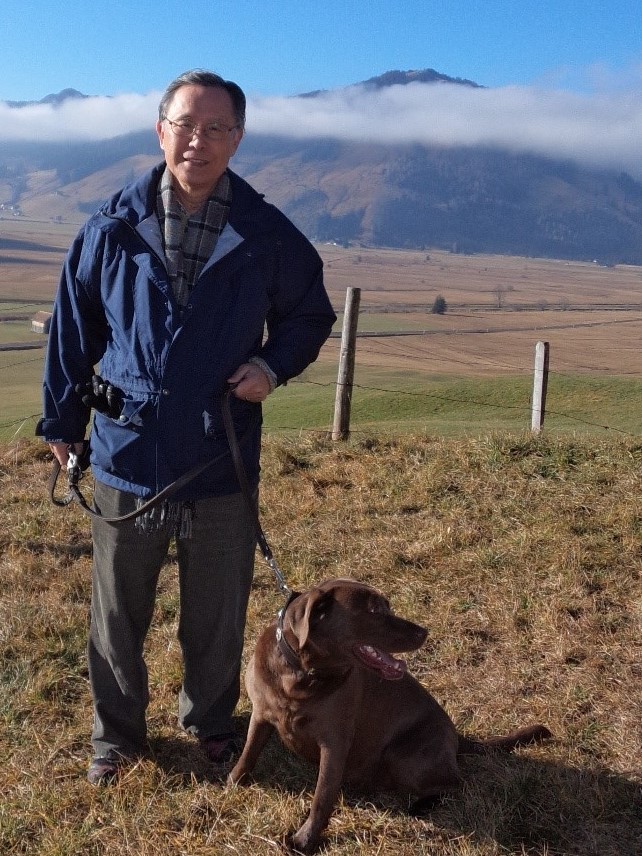 When elected as the president of the Global Peacebuilding Association of Japan (GPAJ) two years ago, I suggested that Japan exercise leadership in opening a future for human symbiosis with the citizens of the world given the spread of the new coronavirus. Two years later, I was elected again as the president in March 2022, this time the crisis in Ukraine was the issue of the biggest concern for the international community. I feel now more than ever before the necessity of acting in a new way of thinking to turn ideas into reality in the face of the crisis of the international community brought about by not only the COVID-19 but the Ukraine crisis.

When Russia’s invasion of Ukraine began in February 2022, UN Secretary-General António Guterres addressed the UN General Assembly calling for support of those affected by the Russian military operations. The Secretary-General in his speech at the United Nations General Assembly on March 10, 2022, defined “peace” as a major “global public good” and the need for member states to unite with solidarity. Yet, as the Ukraine crisis prolonged, it became clear that the UN Security Council was dysfunctional and in need of a major overhaul as pointed out by Ukrainian President Zelensky. To that end, it is essential to envision a new global governance system that reflects not only the current but future power dynamics of the world.

The Global Peacebuilding Association of Japan, I hope, could deepen dialogue not only among its members but also with experts and scholars all over the world so that it can help reform the UN Security Council and guarantee world peace and security. To that end, we need to value human security as well as national security, and address not only conflicts between nations as exemplified by the Ukraine crisis but also the new corona pandemic, climate change, cyber warfare, fake information campaigns, and weapons of mass destruction. We hope that we can contribute to rebuilding the United Nations so that the international community can address all these threats in solidarity.

The Global Peacebuilding Association of Japan elected five new directors at its general meeting held in March. Among them are Ambassador Tadamichi YAMAMOTO, who was the Special Representative of the UN Secretary-General in Afghanistan, Mr., Akio NAKAMURA, who was the representative of the International Organization for Migration (IOM) in Myanmar, Mr. Kazuhide KURODA, a former World Bank official, and Ms. Akiko IKEDA, Senior General Affairs Support Officer of the Cairo Regional Office of the Food and Agriculture Organization (FAO), Ms. Arbenita SOPAJ, who is a doctoral student at Kobe University from Kosovo, and Mr. Daiki INOUE, who is studying for a master’s degree at the Graduate Institute of International and Development Studies (IHEID), The fact that such experienced individuals, including foreigners and young people, have become members of the Board of Directors makes me feel confident that the GPAJ is well qualified to address the intensifying global problems with a new way of thinking.