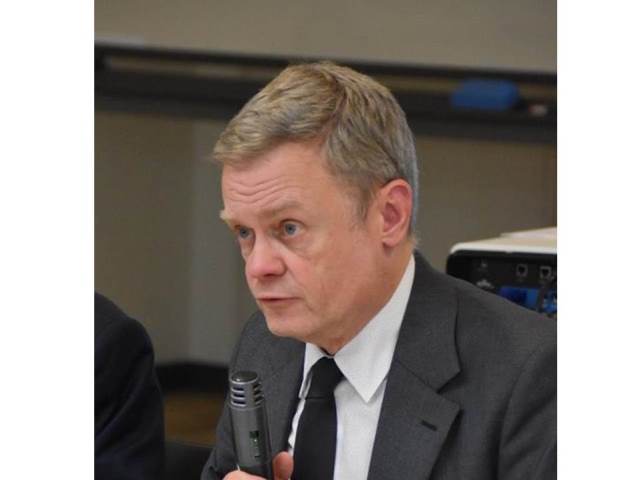 Ambassador of France to Japan, H.E. Mr. Laurent PIC said that French contributions to UN peacekeeping operations (PKOs) reflects France`s strong commitment to the peaceful resolution of conflicts. The Department of Peace Operations headed by a senior French official, Jean-Pierre Lacroix, was carrying out vital peacekeeping activities. With threats to peace in the world proliferating and crises growing increasingly complex, France provided the UN with several hundred troops that were deployed on the ground in several peacekeeping operations.

With threats to peace around the world proliferating, the number of UN peacekeeping forces has increased significantly: while there were some 12,000 peacekeepers in 1996 and 20,000 in 2000, that number has risen to more than 100,000 in 2019. France hopes to expand, reform and modernize PKOs to make them better suited to 21st-century conflicts.

With 738 peacekeepers deployed worldwide in 8 PKOs, France is the second-largest supplier of troops of the five permanent members of the Security Council. Several thousand French soldiers are also deployed on a national basis and provide daily support to peacekeeping operations.

France is the only UN Member State to deploy a national force in support of peacekeeping operations. In Mali, the Barkhane force supports MINUSMA in the fight against jihadist terrorism in the region. In the Central African Republic, the Sangaris force provided support for MINUSCA until 2016. 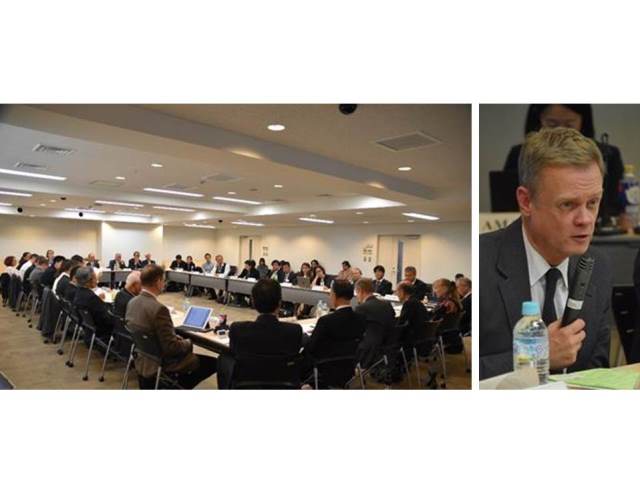 Cooperation with regional organizations such as the African Union is a priority for France. France is training around 30,000 African soldiers every year in order to support their deployment in a PKO. With this in mind, France hosted a UN Training of Trainers session in Paris in February 2017. This training session followed on from the Paris conference on peacekeeping in a French-speaking environment in October 2016, which focused on language training and the importance of interaction with the local populations. On the ground, 320 voluntary aid workers contribute to the training of contingents deployed in PKOs. Given that many of the PKOs are deployed in French-speaking environments, there are 74 French-language teachers working with the contingents.

France is also committed to defending the exemplary nature, and accountability, of peacekeeping operations: it has supported a series of measures aiming to reaffirm the zero- tolerance policy towards sexual abuse and to give the UN Secretary-General the tools necessary to fight against such abuses.