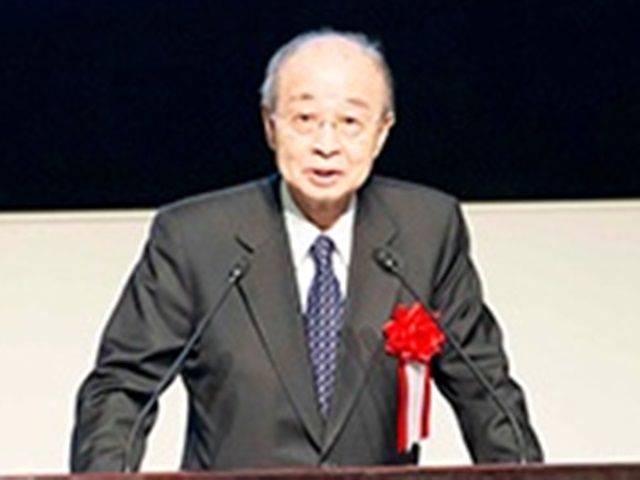 Mr. Akashi explained the significance of the agreements reached on a Comprehensive Political Settlement of the Cambodia Conflict signed on October 23, 1991 that marked the official end of the Cambodian–Vietnamese War. The 1991 Paris Peace Agreements had been the starting point in the Cambodian quest for peace, independence, sovereignty and territorial integrity. To prepare the country for achieving sustainable peace and sovereign independence, the Security Council of the United Nations authorized the deployment of the first post-Cold War peace keeping mission (UNTAC) and the first occasion in which the UN took over as the de facto sovereign power governing a state in transition for a limited period of time.

The following is an excerpt of a paper distributed to the participants.