Panel 1 addressed topics related to the shift in the policy of UN Peace Operations. The first presenter, Prof. Daisaku Higashi of Sophia University, made a presentation on the challenges of UN Peacekeeping Operations and Peacebuilding, in particular on the challenge caused by the Protection of Civilians (POC) mandate. He mentioned that about half of UN peacekeeping operations include POC mandates. Fifteen current operations have the mandate of peacebuilding too, mainly aiming at supporting the political process and peacebuilding initiatives by the host country. In addition, he stated that another seven operations, which are deployed in Asia and Middle East regions, are traditional missions, focusing on monitoring. He analyzed that it is not that POC is taking over the space for monitoring and peacebuilding, but POC mandates are in addition to traditional mandates. 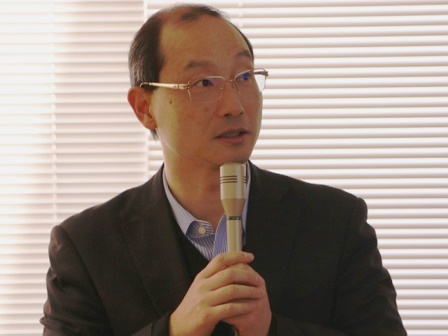 Prof. Higashi expressed that the scarcity of resources compared with the need of civilian protection means that excessive expectations from local people needs to be managed. The host government must be responsible for their civilian protection, and the local population needs to understand the limit of peacekeeping operations.

The speaker stated that Japan should focus on the following: 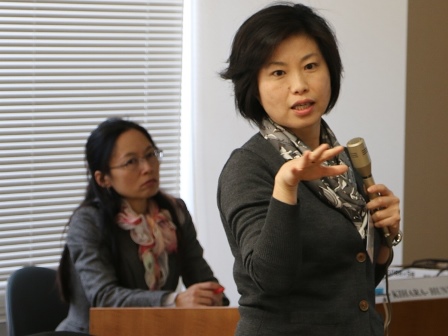 The second speaker, Ms. Toshimi Hisamura, Special Assistant to the Special Representative of the Secretary-General in Liberia (UNMIL), made a presentation on field perspectives to the implementation of Secretary-General’s initiative of the restructuring of peace and security pillar. The panelist shared her views and discussions in the field on the proposed institutional reform and how best the UN can ensure that prevention and peacebuilding are upheld in its mainstream of work in maintaining international peace and security. In addition, the panelist presented the existing restructuring proposal and timelines in details, namely the establishment of the Department of Political and Peacebuilding Affairs (DPPA) and the Department of Peace Operations (DPO).

Furthermore, the panelist shared the following points based on her experience in compiling UNSMIL inputs to the high level panel on UN peace operations report (HIPPO Report) in summer 2014: 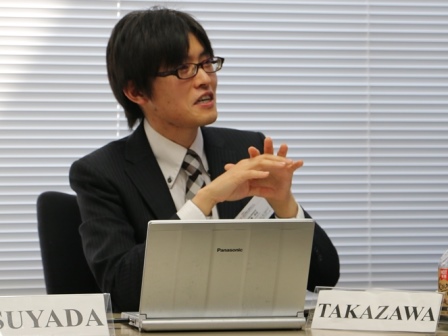 The third presenter was Mr. Hiroshi Takazawa of Hiroshima Peacebuilders Center (HPC). His research focused on the political theory of Responsibility to Protect (R2P), and he focused his presentation on the crossroad between Protection of Civilians (POC) mandates and R2P theory. One of the most apparent differences is that the subject of protection: R2P protects the “population”, thus it can include members of armed groups, while POC only protects civilians.

A number of researchers opine that R2P concept is suspended or eroding, but that is too focused on the third pillar of the R2P: armed intervention in a foreign State. For example, “Kigali Principles”, brought up by Rwanda in 2015 and supported by 41 States, encourages the second pillar (on international assistance and capacity building) of the R2P concept, and focuses on the strengthening of the domestic protection functions and its institutionalization. Mr. Takazawa stated that the current development could be considered as “the 2.5 pillar” of the R2P concept. 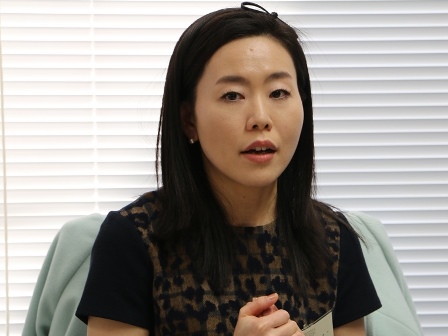 Lastly, Ms. Ayako Tsuyada of the International Peace Cooperation Division, Foreign Policy Bureau, Ministry of Foreign Affairs, introduced the Division’s assistance in capacity building of peacekeeping personnel. The panelist reported that the UN Project for African Rapid Deployment of Engineering Capabilities (ARDEC) aims at assisting the UN in improving the shortage of engineering equipment and its operators provided from the Troop Contributing Countries (TCCs) and the Prime Minister Abe decided to support ARDEC by funding and providing JSDF instructors to the UN as experts to conduct training to these African TCCs. Since the project has started in 2015, Japan contributed 83 JSDF instructors and trained about 130 engineers from 5 African countries.

HIPPO Report has pointed out the different levels of capacity among TCCs, and recommended Triangle Partnership Projects (TPPs). ARDEC is the first UN project following this recommendation, and now Switzerland and Brazil also implement TPPs. This indicates that Japan’s ARDEC contribution also contributes to the sustainability of TPP projects in general. Three years after ARDEC started, the approach has become relatively established, and it can be expected that it is being firmly established in the system with related follow-up activities for the trained personnel. 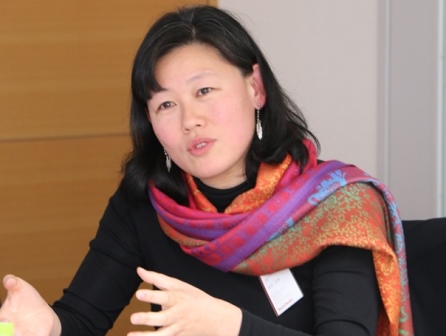 Prof. Miwa Hirono, Associate Professor of Ritsumeikan University, made comments. The four presentations provided insightful opinions based on tangible examples. They revealed the dilemma: the more the mandate of UN peacekeeping operations expands into peacebuilding and protection of civilians, the more difficult it becomes to implement the mandate; the gap between the field and the UN headquarters. One of the common points from the panelists’ reports is that there is a big difficulty in implementing new policies, such as those related to POC. If one takes the view that the UN should be realistic and avoid failing to meet expectations, the option of shrinking should also be considered. It was reported that the UN peacekeeping is qualitatively and quantitatively expanding, but the activities should be localized as much as possible in order to make them more effective. Japan’s contribution in the area of its strength is remarkable. It is recommended that Japan should consider making contributions in cooperation with Asian States.