UN Geneva Chief of Staff David Chikvaidze recalls the difficulty encountered in Georgia’s gaining its membership in the United Nations as the dramatic events of 1991-92 in Tbilisi had left a bad impression in key capitals. 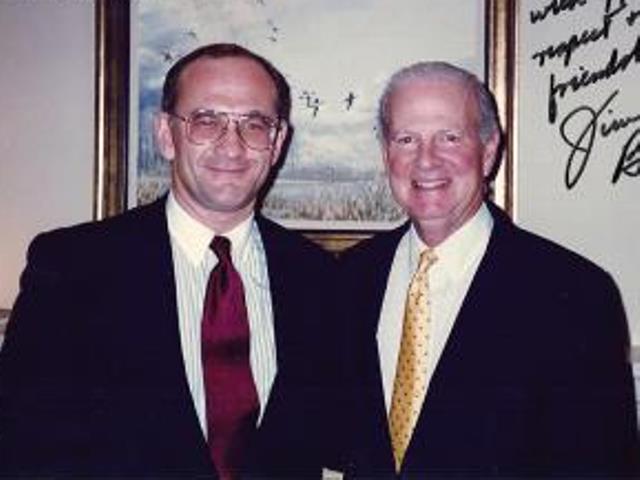 Unlike the other former Soviet republics, joining the UN was no easy task for Georgia as the dramatic events of 1991-92 in Tbilisi had left a bad impression in key capitals. As a democratically elected president with a huge popular mandate was removed by military force, the United States and other Western powers did not regard the new government that had come to power as a legitimate government.

In February 1992, U.S. Secretary of State James A. Baker, III undertook a tour of the capitals of the newly independent states that had emerged from the ruins of the USSR. However, due to the impression noted above, he did not visit Georgia. As David Chikvaidze had already known James Baker from his five-year tour of duty at the Soviet embassy in Washington, D.C., he arranged a key meeting during Baker’s visit to Moscow, which paved the way for US support for the formal entry of Georgia into the United Nations on 31 July 1992.