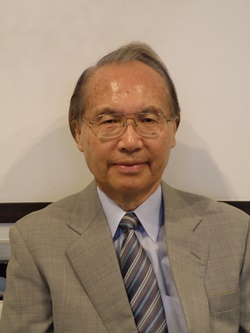 Activities in the Association
2017

・Panelist of Session 4 “Prerequisite for Building Sustainable Peace”, at the 1st Peacebuilding Forum (“Roles of International Community and Japan”) (2017.12.2)