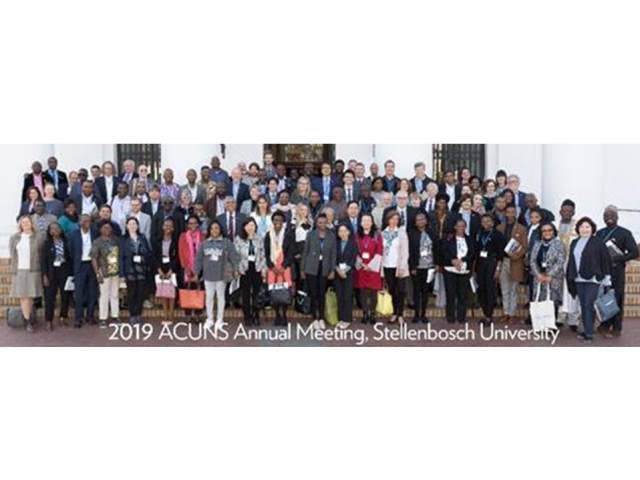 Professor Yasue Mochizuki of Kwansei Gakuin University presented a paper entitled, “Right to peace: the role of Africa as a Promoter for the Development of International Norms“ The summary of her presentation is as follows. 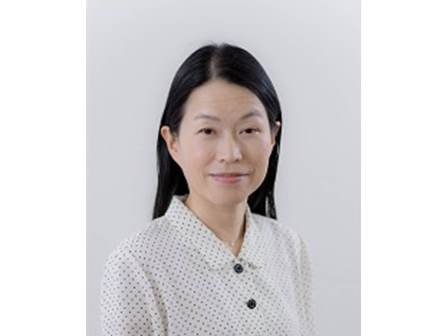 Furthermore, she maintained that this study challenges the general discourse that Africa is passive in the development of international norms, and proposes re-examination of the role of Africa as a facilitator of the norms in the international community.