Argentine legislator Fernando Iglesias, co-chair of the World Federation Movement International Office (WFM), proposed the establishment of a United Nations Parliamentary Assembly as a concrete action to make the United Nations a more democratic organization. President Seishiro Eto, indicated that to achieve world peace the Diet of Japan created the Parliamentary Committee for World Federation on as early as December 20, 1949. Chairman of the House of Representatives Komakichi Matsuoka was appointed as Chairman and Member of the House of Councilors Kotaro Tanaka as Vice-Chairman by a group of 104 bipartisan members of the Diet. He explained that about 100 members of bipartisan members have joined the Parliamentary Committee which aims at realizing the World Federation by building democratic governance. 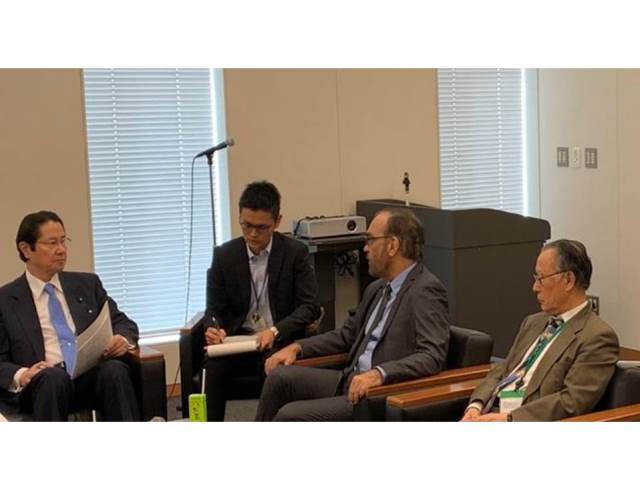 Mr. Masaharu Nakagawa, a member of the House of Representatives, echoed the importance of democratic governance in the world and pointed out the need to seek find measures for establishing the UN Parliamentary Assembly.

The Chairperson of the Japan Commission on Global Governance, Mr. Sukehiro Hasegawa, suggested that UN Charter Article 109 could be activated to start the process of revising the UN Charter and restructure the United Nations structure. He advocated not only the creation of the UN Parliamentary Assembly but also the incorporation of G20 into the United Nations system. It would not only give legitimacy to G20, but it would empower the United Nations to carry out better global governance if the UN reflects the current political power structure. 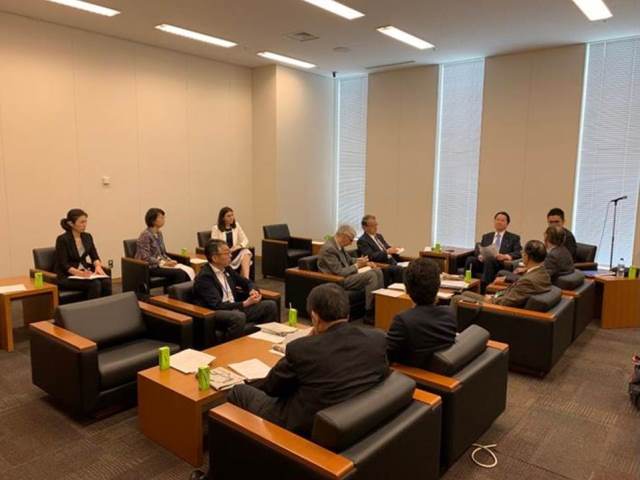 From the government, Ambassador Kansuke Nagaoka of the Ministry of Foreign Affairs, who oversees the World Federation Movement, said that he would like to assess what the government can do based on the opinions of participants including Co-Chairman Iglesias.