Slovenia became an independent country on June 25, 1991, and currently it is considered the most advanced among nation states born out of the former Yugoslavia but it still faces many challenges. Timor-Leste regained its sovereignty in 2005 and adopted its democratic form of governance but its democratic institutions remain fragile. The counselor will explain the outcome of May 12 national assembly elections.

Slovenia became an independent country on June 25, 1991, following a 10-day war and became the member of the United Nations on May 22, 1992. Currently it is considered the most advanced country from what is called “Ex-Yugoslavia.” The ambassador will explain how accomplishments made by Slovenia since its independence and challenges the country faces today.

Timor-Leste regained its political independence on May 20, 2002 and became member of the United Nations on September 22, 2002. Timor-Leste has held reasonably free and fair elections and undergone peaceful transfers of power, but its democratic institutions remain fragile, and disputes among the major personalities from the independence struggle dominate political affairs. The counselor will explain the outcome of May 12 national assembly elections. 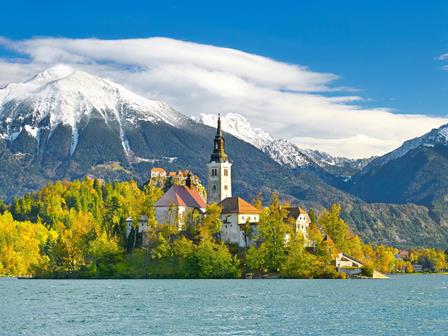 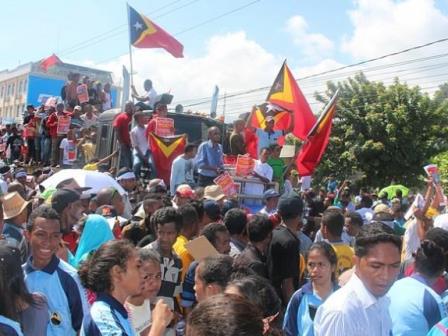