At the ACUNS annual meeting held in Seoul, nearly 20 Japanese scholars and experts of UN peace operation joined 250 other participants from all over the world and discussed how to revitalize the United Nations in human rights, peace and development. 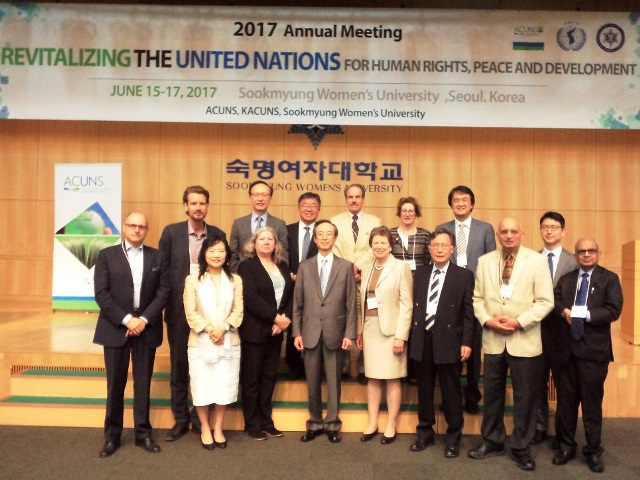 In the opening session, former Minister of Foreign Affairs and Chairman of the International Policy Studies Institute of Korea, Mr. Han Sung-Joo delivered a keynote speech depicting the world full of disruptions and changes taking place at an unprecedented rate at all different levels. This is caused primarily by globalization that had been facilitated by the post-WWII liberal world order. While the liberal order, he said, will not collapse but globalism and multilateralism were facing significant challenges. Given the development, Mr. Han, found it important to “update” the post-war liberal rules for multilateral cooperation.

The ACUNS’ Seoul meeting consisted of four plenary session. The first one reflected on ACUNS at 30: retrospect and prospect; the second plenary on the role of the UN in the future of the Korean peninsula; the third session, protection and promotion of human rights in humanitarian crises; and the fourth session on Agenda 2030 assessing progress towards the SDGs.

There are more than 20 Japanese participants who participated in plenary sessions and workshop panels. 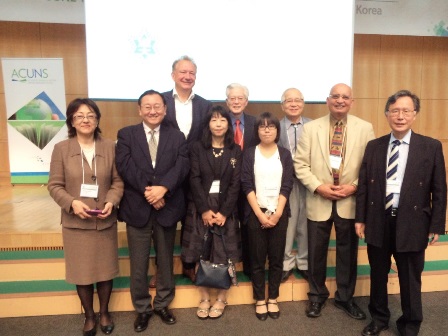 The Seoul meeting included Korean songs and a traditional dance. 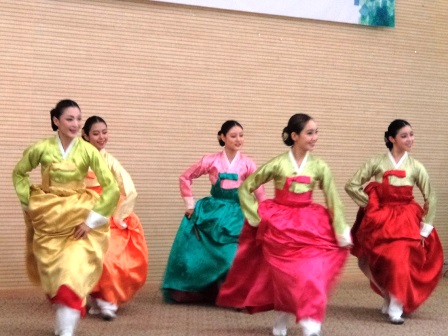 After the meetings, the Korean organizer arranged for participants with a tour of Seoul that a visit to Gyeongbokgung Palace. 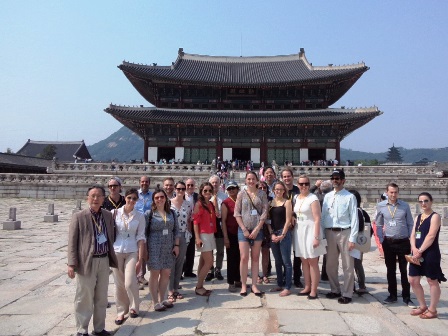