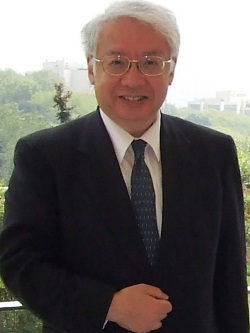 Dr Komatsu is the Principal of KRA, which he established in March 2005 (Headquarters: UK). KRA provides comprehensive and tailored country risk analysis and help clients discover and develop business opportunities. Dr Komatsu is a Foreign Direct Investment promotion specialist, reflected in his careers at the World Bank, JETRO, British government’s DTI and British Trade International*. He is also a highly qualified SME (small and medium enterprise) promotion specialist. He spent 10 years at the Japanese semi-governmental Central Co-operative Bank for Commerce and Industry (The Shoko Chukin Bank). His extensive knowledge has been greatly appreciated by those in the development field, especially among policy-makers trying to devise policies to lift their national economies. While at the World Bank, he was also involved in establishing the financial institution for Malagasy SMEs known as FASP (fonds d’appui au secteur privé). In September 2008, Dr Komatsu was appointed as Special Advisor to the President of the Republic of Madagascar. However, a coup d’etat took place in early 2009 and his role changed from trade investment promotion to a highly diplomatic role where he and his colleagues made their very best efforts to re-establish a legitimate government in the country. In 2013, an internationally recognised election was held and a new President of the Republic was elected. This experience has given a new dimension to the work at KRA. 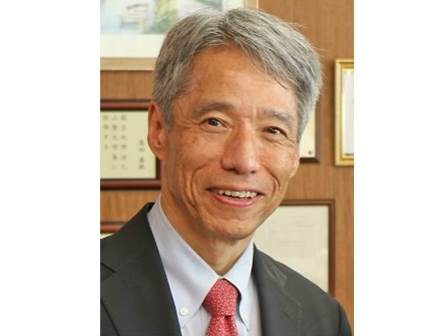